We are venture studio focused on building ever-expanding digital brands that are simple and inspired. 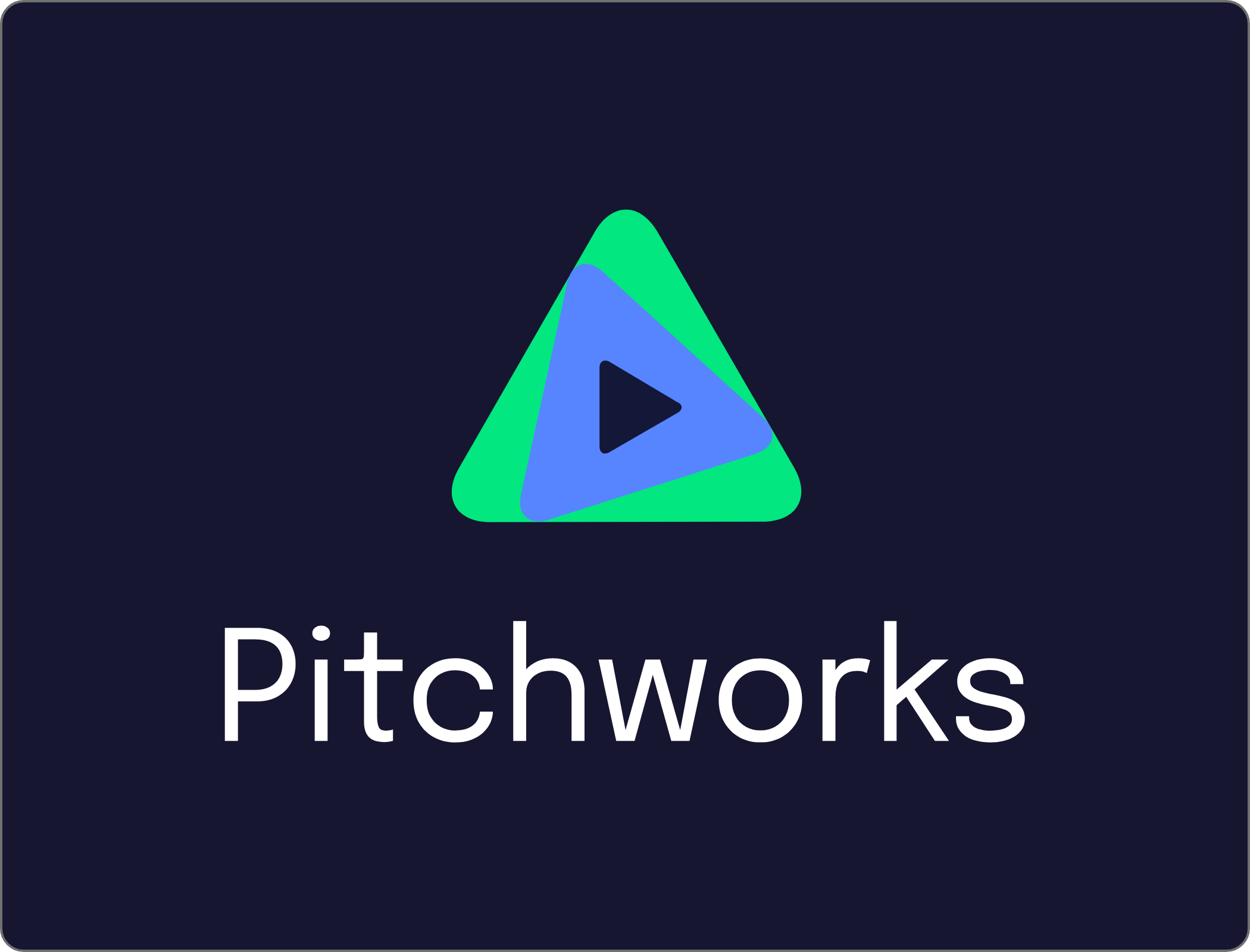 A platform that helps promising founders make a strong first impression with video pitches shared directly with a community of active investors.

“The single most important decision any one of us will ever make is whether or not to believe that the universe is friendly.” 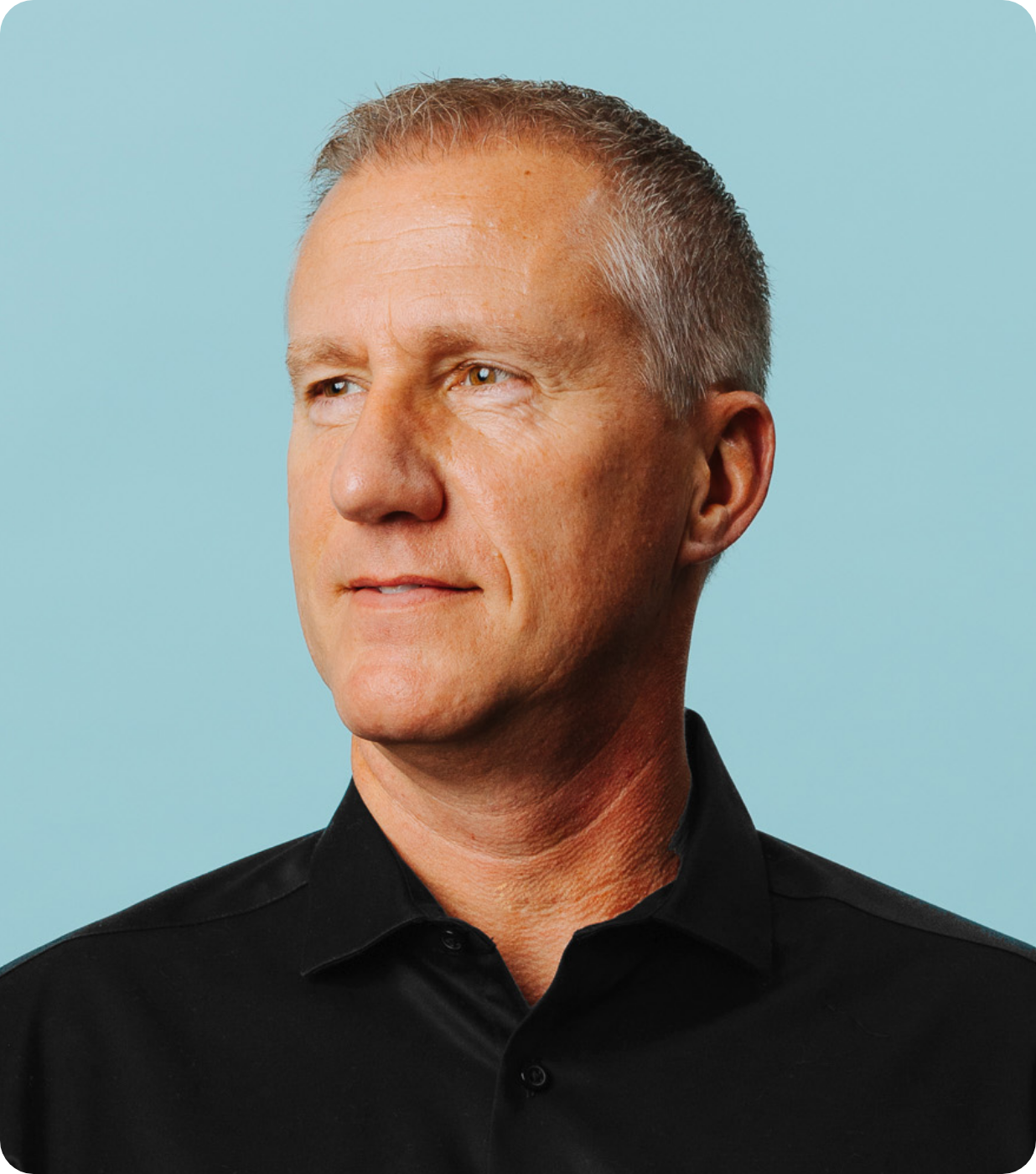 A born entrepreneur, Derek has an uncanny ability to identify and solve critical problems for organizations to create explosive growth. He has spent over two decades building, launching, and exiting several successful technology companies, most recently GrowTeam in 2018.

He has been featured in the Wall Street Journal, CNBC, and CNN and is an active investor in a number of funds.  He also actively participates in the San Diego entrepreneurial community and mentors the next generation of founders. 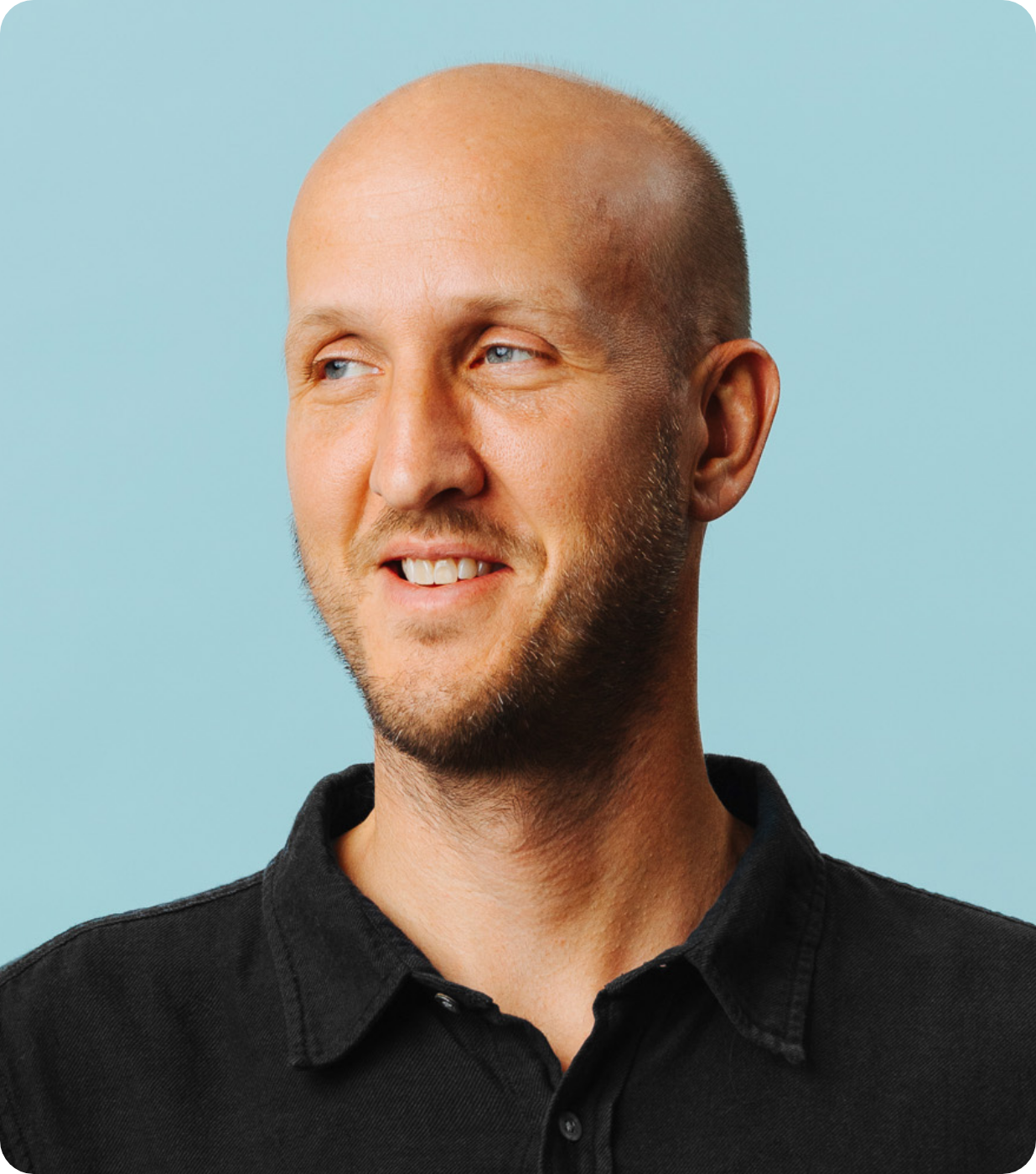 A creative problem solver by nature, Ryan has the ability to float between disciplines and uncover surprising insights and new opportunities. His career has spanned several industries and roles, and clients have included some of the world’s top brands like Coca-Cola, Nike, Target, Google, and Toyota.

His work has been recognized by Cannes, Graphis, D&AD, and more. He has been involved in a number of startups and sits on the advisory board for the non-profit Mesa.